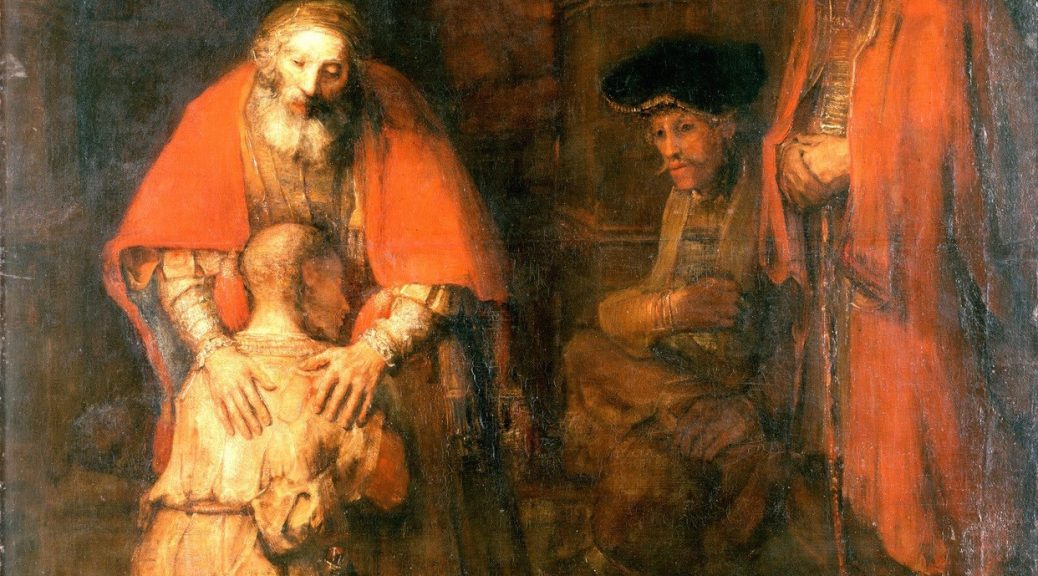 2021 Day of Penitence, St. Francis College, Milton, 13th March “Transformation within the desert” in this time of the pandemic.

“Li Wenliang, an ophthalmologist at a hospital in the city (of Wuhan), became one of the most visible figures in the early days of the outbreak when he tried to warn the world, but was reprimanded by police for ‘spreading rumours.’

The 34-year-old’s death from the virus on February 7, 2020 led to an outpouring of public mourning and rare expressions of anger online.

Days later he was hailed a ‘hero of China’ by renowned epidemiologist Zhong Nanshan.

But when President Xi Jinping honoured the ‘heroes’ of the ‘people’s war’ against the virus in September, there was no mention of Li’s contribution.” (Quote from MSN News 6/2/21)

This one quote, a year after Dr. Li’s death, shows up the myopathy of power against the courage self-sacrifice and concern for others. The compassionate and professional actions of an individual against the narrow control of a regime.

Settling into this desert space meets us each differently. In the midst of settling are the currents of self-centeredness and openness. These currents run through our Gospel story too.

Settling into the Pandemic

As the Pandemic spread last year, everyone, including Governments with their political ideologies, had to find their own way of settling in this strange land. There were many challenges and discoveries each with their shocks and surprises.

One of the first shocks was the strange but necessary intervention of ‘physical distancing’ and ‘quarantine’. Each brought levels of distress and discomfort. The human need for connection and physical contact were missing as we knew it. Gradually as people settled and technology was picked up some solutions became available to keep people in touch. Yet isolation is still a large experience for many in the world. The scars and hunger of isolation will be present for a long time.

In lockdowns and under various restrictions, we saw varying responses. From denial, fear, and panic to slowing down, giving with generous hearts, and taking risks, people started to feel the effects of this new place.

The focus of the everyday with all its commitments was narrowed. With this came the contradictions of panic buying and the generosity of Communities supporting the vulnerable. Friends and strangers volunteered to check on older neighbours. The contradictions of the fear of missing out and mistrust of others at the same time as open hearts and mutual responsibility.

With life being limited to the home, people made the rediscovery of simplicity. There was time to bake sourdough bread, spend time with children and less in the diary. This was accompanied by a re-evaluation of the quality of life lived and its purpose in face of mortality and seeing what is essential.

Individually and as a community we were sometimes overwhelmed by the high death and infection rates. We were shocked too by the size of the economic collapse and unheard-of unemployment. Although Government stimulus and support was provided, the effects on individuals and families and businesses will go on for a lot longer than the pandemic.

Alongside protests about the perception of government limitation of liberty, we witnessed in this city and around the world, the dedication, self-sacrifice and professionalism of frontline health and emergency service workers risking their own lives for the sake of others.

Two views of the land

The son’s decision propelled him on an adventure to a faraway land with the cash to enjoy it. Severing his ties with his family, without regard for the insult caused, this son set his sights on his dreams. Home and thinking about others were a long way away. It wasn’t until his cash ran out and all his new friends disappeared that the reality and isolation of his actions set in.

The isolation was acute. He found himself feeding pigs and eating their food. In these circumstances, poor and destitute, the son felt the depths of the consequences of his selfishness and decisions. To add to his predicament, the son suffered the indignity and offence as a Jewish person of living with pigs.
His myopia led to degradation and being religious defiled.

When confronted by his younger son, the father had every right to banish him from the family without the inheritance he asked for. The son’s action was as good as wishing his father was dead. The son had religiously and culturally offended his father in the worst way imaginable. Perhaps everyone in the family and in the community were waiting to see if the father would do what was demanded by honour.

Everyone was shocked at the father’s reaction. The father gave the younger son what he had asked for. Some may have been puzzled and even angry with the father’s action. Others may have thought him weak and unable to say no. Still others would have expected the father to disown his son and consider him dead.

It is always dangerous to project something onto a character in scripture. However, given the father’s response later in the story, there is an extravagance in the father’s love which defies understanding and honour, but invites the gaze to something else.

We are invited to look past the insult and the money to the relationship between a father and a son and the way the father offers the son space and the freedom to choose. The choice for the father is painful. However, the pain is carried with hope for the son. Hope that the son will find himself and return to Love.

The father had to trust his choice to allow his son to go his own way and above all trust in Love.

What looks foolish and extravagant in the eyes of the world was Love. Love freely given without expectation of anything in return.

Story of Francis and the brother hungry in the night

One night Francis and was woken from his sleep by one of the Friars. The man was crying out, “I’m dying, I’m dying.”
Francis called for a lamp to be lit and then asked him in a kind voice, “What is the matter my brother? Why do you think you are dying?”
“I am dying of hunger,” the weeping man said.
Francis immediately asked for a meal to be prepared. And so, the hungry brother wouldn’t have to eat alone or be ashamed that he was so hungry, Francis asked all the Friars to eat too.
Afterwards he said to them, “Everybody is different and has different needs. Some people need to eat more than others.” He then went on to say, “I want you to allow your bodies what they need in order that you may serve God to the best of your ability. God wants kindness and mercy and not sacrifice.”2

Francis was committed to living the Gospel. At times the passion for this met with the different abilities of other people to follow with the same passion or capacity. When the brother cried out there was a choice between two ways; highlight the brother’s frailty or have compassion. It’s easy to become preoccupied with the fear of our own need not being met or a passion for a practice or belief. Sometimes we are reminded of what happens when we impose these things on others or without regard for them.

Francis chose compassion and community. He listened to the brother and responded with the generosity of something to meet his need as well as the solidarity of a community.

The father and Francis point to a way of being in the strange land of the desert. The father bore his own pain and disappointment and yet offered freedom and choice to his son. While Francis’ actions for his brother provided for a need and connection to a community.

This time presents us with choices in challenging circumstances.
* When have you noticed the struggle to choose love of others over desire or gain?
* What thanksgiving can you offer for the gifts God has given in this time?