Franciscan Footprints, like much of Franciscan spirituality, is deceptively simple. In this helpful and engaging book, Sister Helen Julian, Minister General of the Anglican Community of St Francis, tells the story of about 100 Franciscans over the last 800 years – from Saints Francis and Clare in the 12th Century to Padre Pio and Algy Robertson SSF in the 20th Century.

The stories of mainly individuals and some organisations are presented in nine thematic chapters. The first two chapters tell the stories of the original founders, the two Assisi saints (Francis and Clare), and the founders of the Anglican Franciscans, including Sister Rosina Mary CSF, who founded the Community of Saint Francis in 1905.

The titles of further chapters, ‘Thinkers and Writers’, ‘Mystics and Spiritual Writers’, ‘Social Care, Social Justice’, ‘Martyrs’, ‘Missionaries and Preachers’, ‘Pastors’ and ‘Simply Living’, display the breadth of the Franciscan way of life. Placing each of her characters into these themes allows Sister Helen to ‘follow the followers’ and explore the many paths along which Franciscans follow Jesus.

The Franciscan intellectual tradition is represented strongly by the 13th Century Bonaventure and the 21st Century Sister Ilia Delio.

Many of these Franciscans are new to me. Felix of Cantalice (born 1515) was a ploughman who became a lay Franciscan friar. He begged for the friars in Rome for many years, and was known as Brother Deo Gratias, because he exclaimed, ‘Thanks be to God’ (Deo Gratias) for every gift. He sang simple songs in the street and was beloved of children and the poor. His story is told under ‘Simply Living’: his life was seemingly uneventful, but by faithfully being who he was attracted many.

It was good to see the United Nations NGO Franciscans International in its context as an expression of the Franciscan family’s social care and social justice.

I commend Franciscan Footprints warmly. It is a good book to share within the Franciscan family and beyond.

At his death, Saint Francis said, ‘I have done what is mine to do. May Christ teach you what is yours.’ Helen Julian’s book will help both long-term Franciscans and the curious to learn what Christ is teaching them what their life might be. The characters in her book have made their Franciscan footprints. Readers will find much in this book to help them make their own Franciscan Footprints. 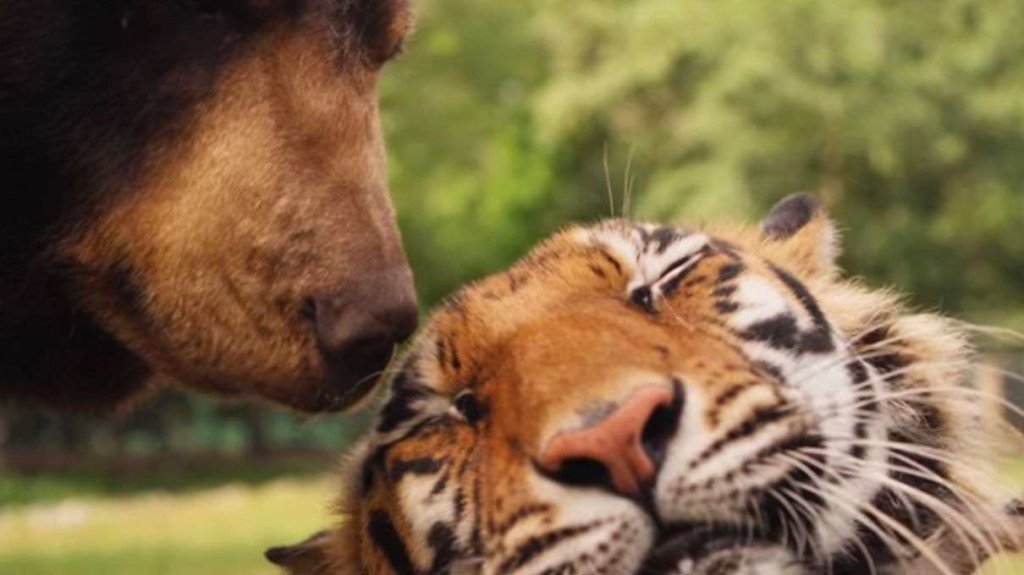 The Province of Asia-Pacific, including Australia and Asia